Digestive Issues Associated with Travel: Preventative Measures you can take 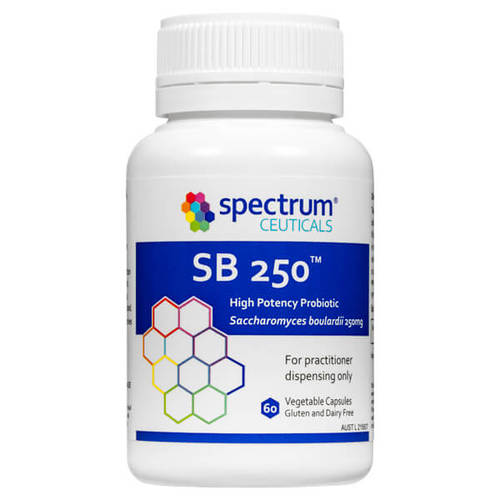 Far too often we encounter the perils of poor digestion, or are struck with ill digestive health during, or post travel. Commonly referred to as traveller’s diarrhoea, changes in bowel motions and their frequency can be very frustrating and untimely. There are trillions of different strains of bacteria that we know exist, however, what changes when we go traveling is what we’re exposed to on a daily basis. It’s no wonder our systems can be easily confused and react based on what’s prominent from one country to the next and what we’ve been previously exposed to.

Rest assured, Saccharomyces boulardii is your best friend in this situation.

How does Saccharomyces boulardii work?

Saccharomyces boulardii, or SB is actually a competitive strain of non-pathogenic yeast. SB behaves like a probiotic due to its ability to inhibit the adherence of unfriendly bacteria to the lining of the intestinal wall. Additionally, SB encourages the growth and proliferation of good, friendly bacteria, reduces inflammation and offers relief of common symptoms associated with digestive discomfort like; gas, bloating and digestive pain.

Who should takeSB 250 Saccharomyces boulardii?

Spectrumceuticals SB 250 is highly indicated for conditions like traveller’s diarrhoea, antibiotic-induced diarrhoea, candida and digestive discomforts including gas and bloating.

Saccharomyces boulardii is a safe and effective strain of competitive yeast. The only known side effect is constipation, which is easily avoided permitting you stay well hydrated.